The findings revealed during the excavation of the settlement come from the interior of the ancient constructions as well as the surrounding spaces. In terms of place distribution they are scattered all over the top of the mound while chronologically they cover a period of several centuries (9th – 5th c. B.C.).
The majority of the findings are fragments of clay vessels (pottery). Pottery fragments, local and imported, are unearthed in big quantities and they represent a large variety of well known ancient Greek pottery workshops. The majority of the local and imported vases are dated mostly within the Archaic times (7th – 6th c. B.C.), the flourishing period of the settlement. Of interest is also the Geometric pottery with representative examples, while Classical fragments are also found, although in small numbers.
The number of the other categories of findings, besides pottery, is very limited. Among them should be mentioned: 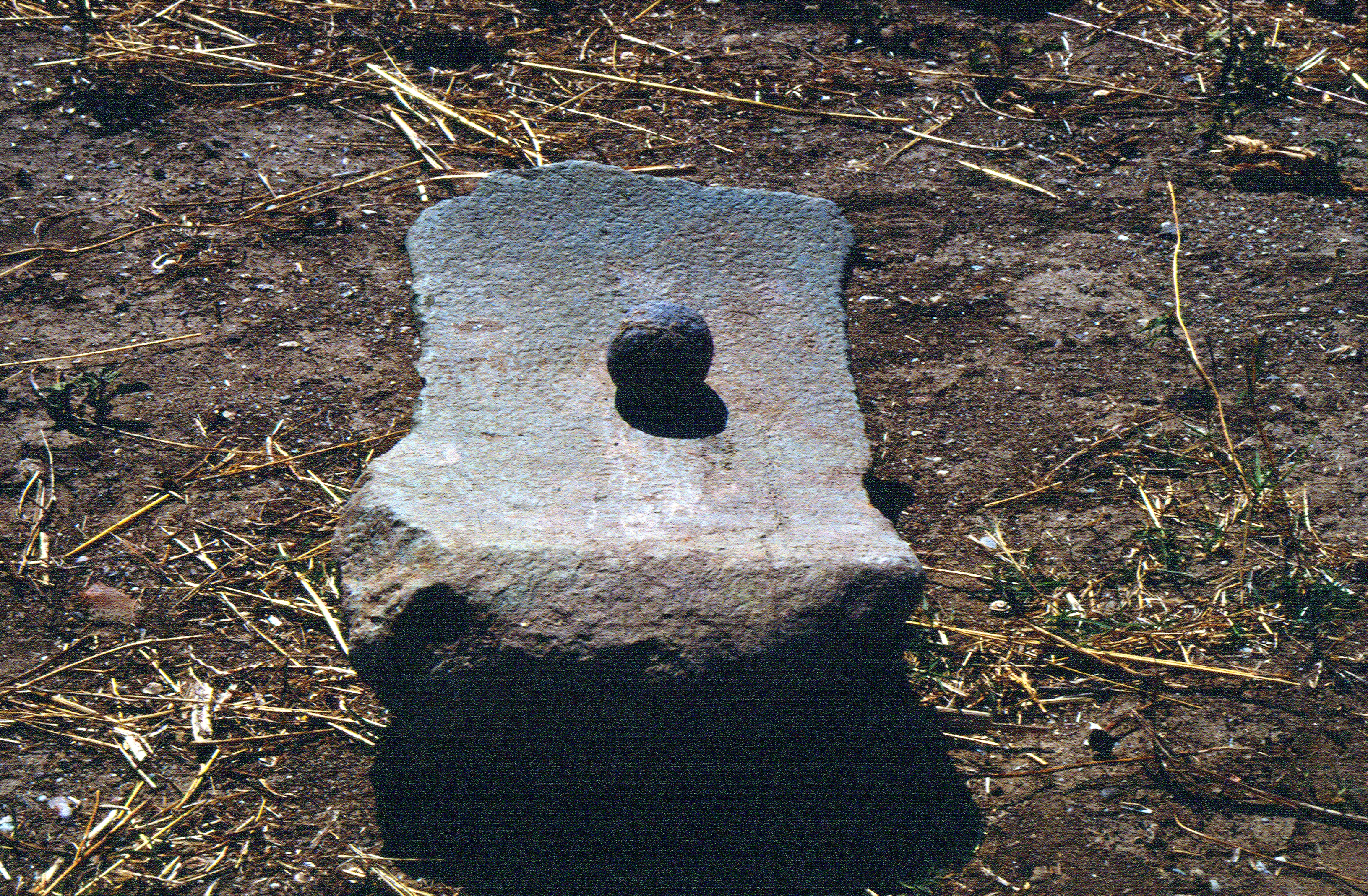 The findings derived from the archaeobotanical and the archaeozoological investigations are also of great importance and manage to give a picture of the generally unknown ancient flora and fauna of the Thermaic Gulf in the Archaic and Classic era.

Apart from the ancient findings, there is also a significant number of modern objects, dated mostly within the 20th century. They are remnants of the military occupation of the site and along with the horse burials, they reveal the contemporary history of the area. 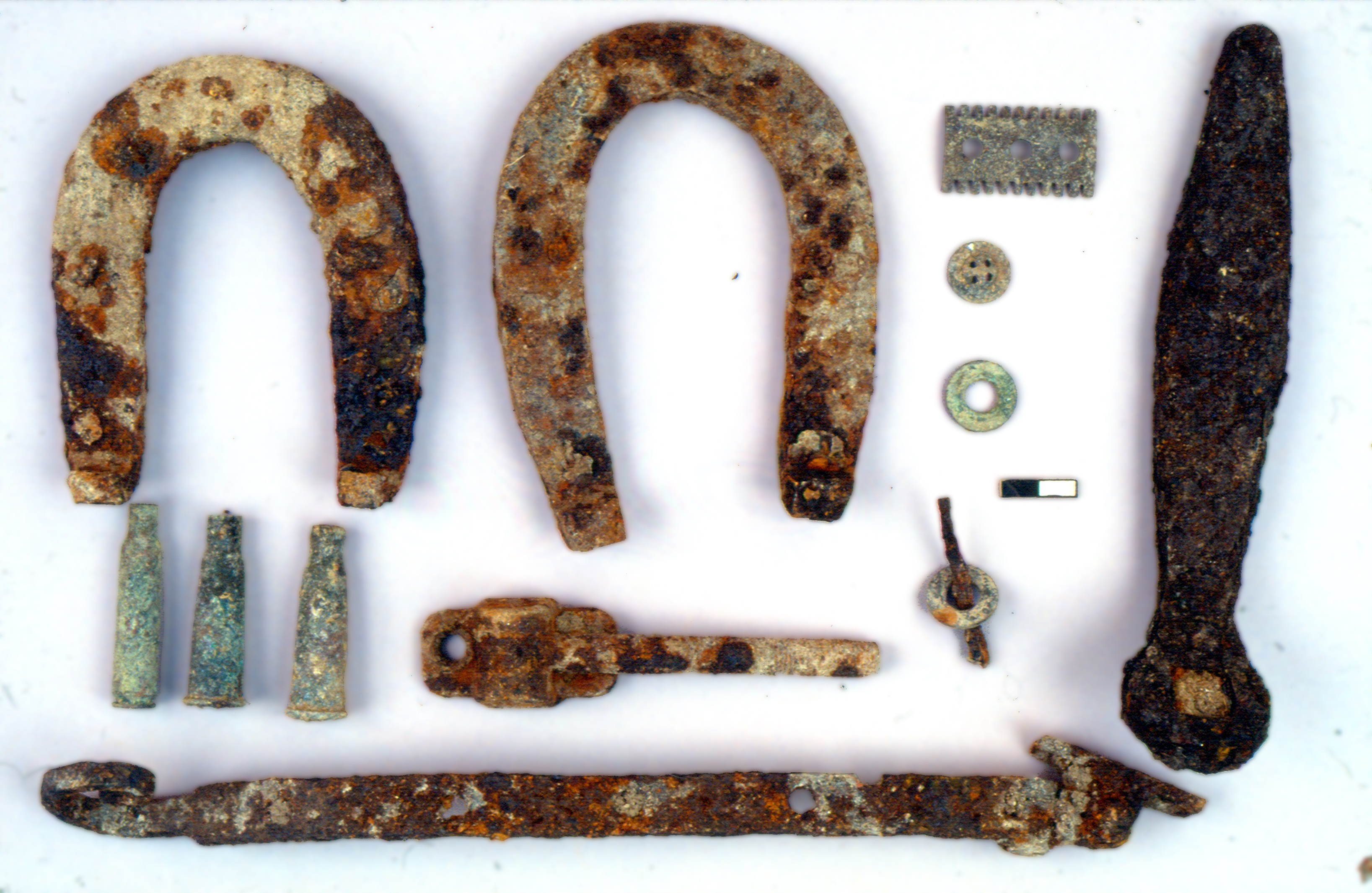